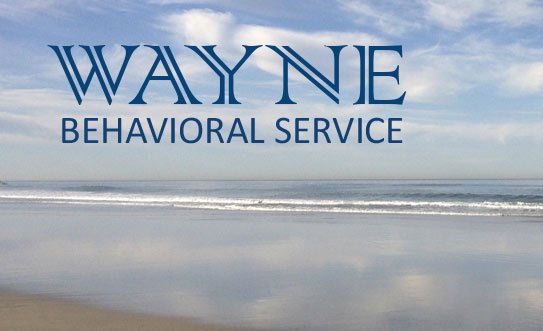 Ketamine was approved by the FDA in 1970 for use as a general anesthetic agent. After decades of use as a common anesthetic, a street drug, and a novel treatment of pain, an initial study in 2000 showed that ketamine had rapid antidepressant effects for patients with treatment-resistant depression (TRD). When given in low doses (sub-anesthetic), ketamine can produce rapidly evolving and very substantial antidepressant effects in patients with mood disorders.

Although exactly how it works is not completely understood, ketamine stimulates growth cascades within the brain and quickly produces changes in the brain, reversing neural damage due to stress and depression, and reducing inflammation and cortisol levels as well. Ketamine therapy, administered by qualified medical professionals, is now helping patients with Treatment Resistant Depression and chronic pain to rapidly experience relief of mental and physical symptoms, improving both mood and function – and providing hope.

Ketamine’s Effects on the Brain

Most current antidepressants work on monoamine neurotransmitters in the brain, such as serotonin, norepinephrine, and dopamine, which are involved processes such as emotion and memory. Ketamine’s action is different, changing the way depression is viewed.

A primary target of ketamine’s antidepressant affect is the brain’s N-methyl-D-aspartate (NMDA) receptor, which works with the amino acid glutamate. Where other traditional antidepressant increase the availability of serotonin, norepinephrine, and dopamine, ketamine instead blocks the NMDA receptor to allow synapses to grow. Ketamine therefore allows the brain to build new connections and begin repairing itself.

Patients who respond to ketamine therapy experience almost immediate relief from symptoms of depression and chronic pain. Because ketamine passes through membranes easily and is metabolized quickly, the drug onset and recovery are rapid.